skip to main | skip to sidebar

It's been a while since we shared news on here; it's been a bit of a whirlwind summer! The Helen O'Grady Drama Academy, UK and Europe is celebrating 20 years of operation this year! The first Academies launched in Croydon and St. Helens/Warrington in September 1994. Both these schools are going strong, along with many more which have started up along the way.

So much has happened in the time these Academies have been operating. Tens of thousands of children have attended classes, experiencing and benefiting from the amazing self-development programme we offer.

The classes are full of exciting activities for children. During the autumn and spring terms, they include warm-ups, speech training, mimes to music, whole class improvisations and short scripts. The curriculum is constantly revised and updated to keep it fresh but the aims and objectives remain exactly the same as when Helen O’Grady started the first classes in Perth, Australia in 1979. Every week is different and every child is involved.

A special anniversary Seminar was hosted by Head Office on the beautiful island of Guernsey. Time was spent distributing awards to many Principals who have been with the Academy for up to 20 years.

As usual, at the Summer Seminar, Nigel Le Page presented his National Director's Award and the Head Office team chose this year's Franchisee of the Year.


Following a very successful Seminar, Head Office hosted a reception at the stunning Castle Cornet on the seafront at St. Peter Port (below), followed by a gala dinner with entertainment at one of Guernsey's top hotels. 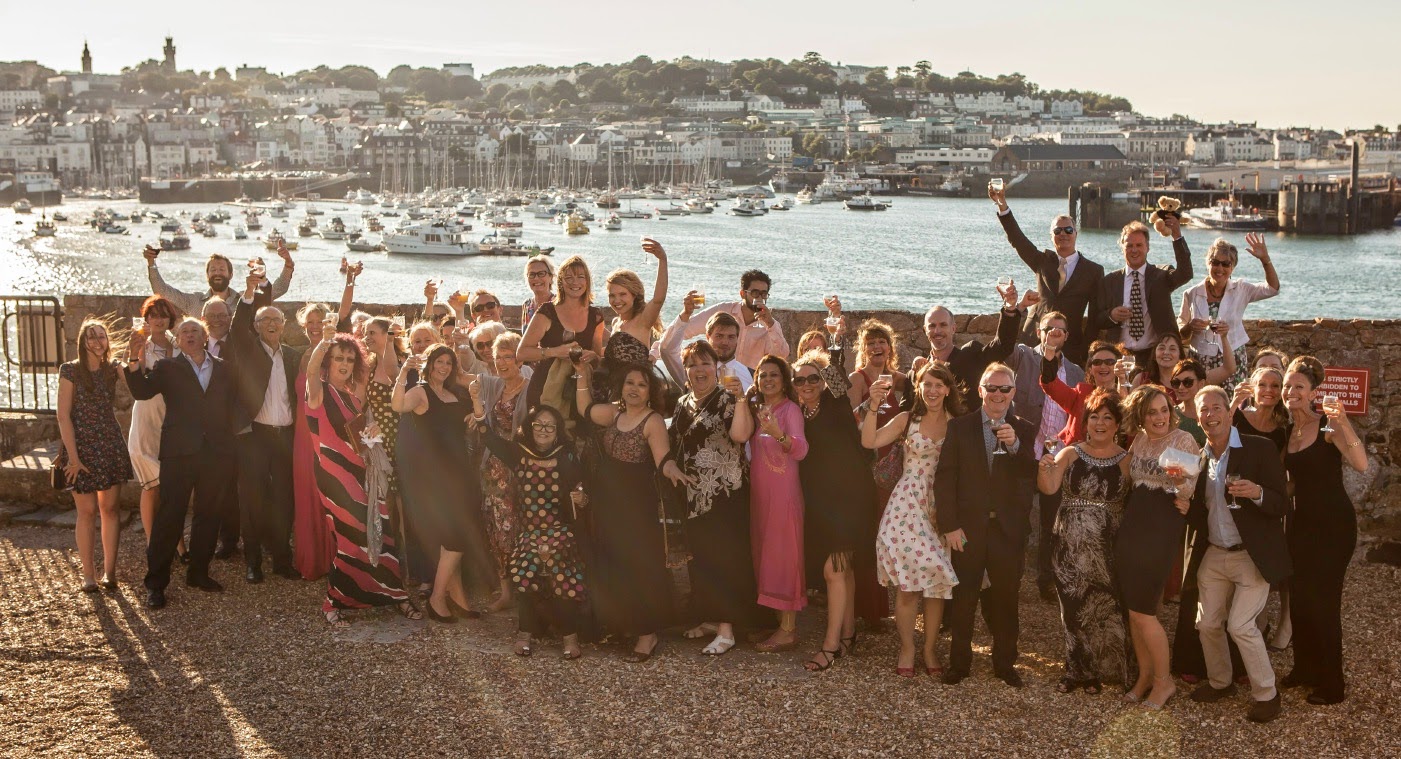 Founder of the Academy, Helen O'Grady, was unable to attend the celebrations due to her husband's ill health but sent a congratulatory message including these words:

"For thirty years I was Executive Director of the International Academy Network. I first opened the Academy in Perth, with 100 students, in 1979. Taking it across Australia and, eventually, to the world, required great dedication, persistence, energy and, above all, a genuine love for children and their well being. Sometimes, when the task seemed so immense, I would re-read a favourite quote from George Bernard Shaw:

"Life is no brief candle to me. It is a sort of splendid torch which I've got hold of for a moment, and I want to make it burn as brightly as possible before handing it on to future generations."

I urge you to envisage that splendid torch and pledge to keep a strong hold on it as you guide your students towards a hopeful and fulfilling future!"


And so, all Principals are back in their offices and back in class, passing on amazing skills to even more children. If you want your child to experience that "hopeful and fulfilling future" visit our website www.helenogrady.co.uk to find a class near you.
Posted by Helen O'Grady Drama Academy at 15:17